Watercress Creek Olives and Limes was born of a long farming history. The Pine Mountain Property, owned by Bernard and Lorraine Mahon, began as a dairy farm settled in 1862.

John and Mary Mahon came to Australia from Ireland on the Maryborough and settled in Pine Mountain. The dairy farm produced vegetables and eggs aided by the land army in the second world war and sold produce locally and throughout Brisbane. 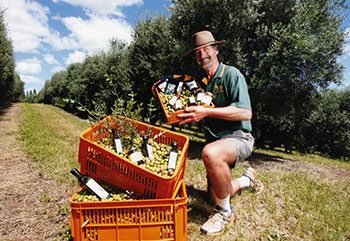 Get notified of new products and giveaways!